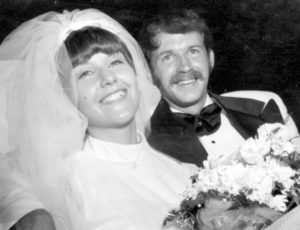 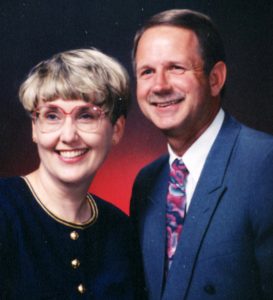 Barry and Brenda Hoffman Mosier of Corydon recently celebrated their golden wedding anniversary with a family fish fry at their home. Three of their wedding attendants also attended.

They were married July 10, 1971, at St. Bernard Catholic Church in Frenchtown. The Rev. Donald Evrard officiated.

They have a daughter, Lisa Mosier of Athens, Ohio. They also have three grandchildren.